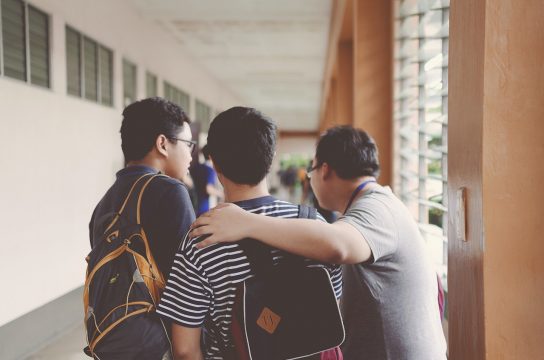 Most leading boarding schools in the United States have a group decision day of March 10th. Families then have a month in which to revisit the schools to which they have been accepted. They are given a month to go through this process and solidify their ultimate school choice by April 10th.

In Canada, boarding schools operate more on a rolling decision basis. Therefore, offers are made earlier, thus settling a family in their school situations for the next year potentially far earlier than in the United States.

Why the difference in approach? The US has over 300 boarding schools. Canada has around 30. The diversity of choice in the US has been the driver of the March 10th deadline, I believe. Families - and schools - need more time, especially when applicants to the US average from 6 to 8 schools. In Canada, around 3 school applications would be the norm.

As the boarding schools’ admission office staff now collapse for a few days after the frenzy of sending out decisions, when opening decision messages on their ever-ready iPhones, students and parents are experiencing emotions ranging from joy to disappointment.

My niche client base is mostly from Vancouver and Hong Kong. In fact, I was in Hong Kong in February to solidify student thoughts prior to the big day. I am very proud of my students who have earned acceptances at the following schools, so far, by March 10th: 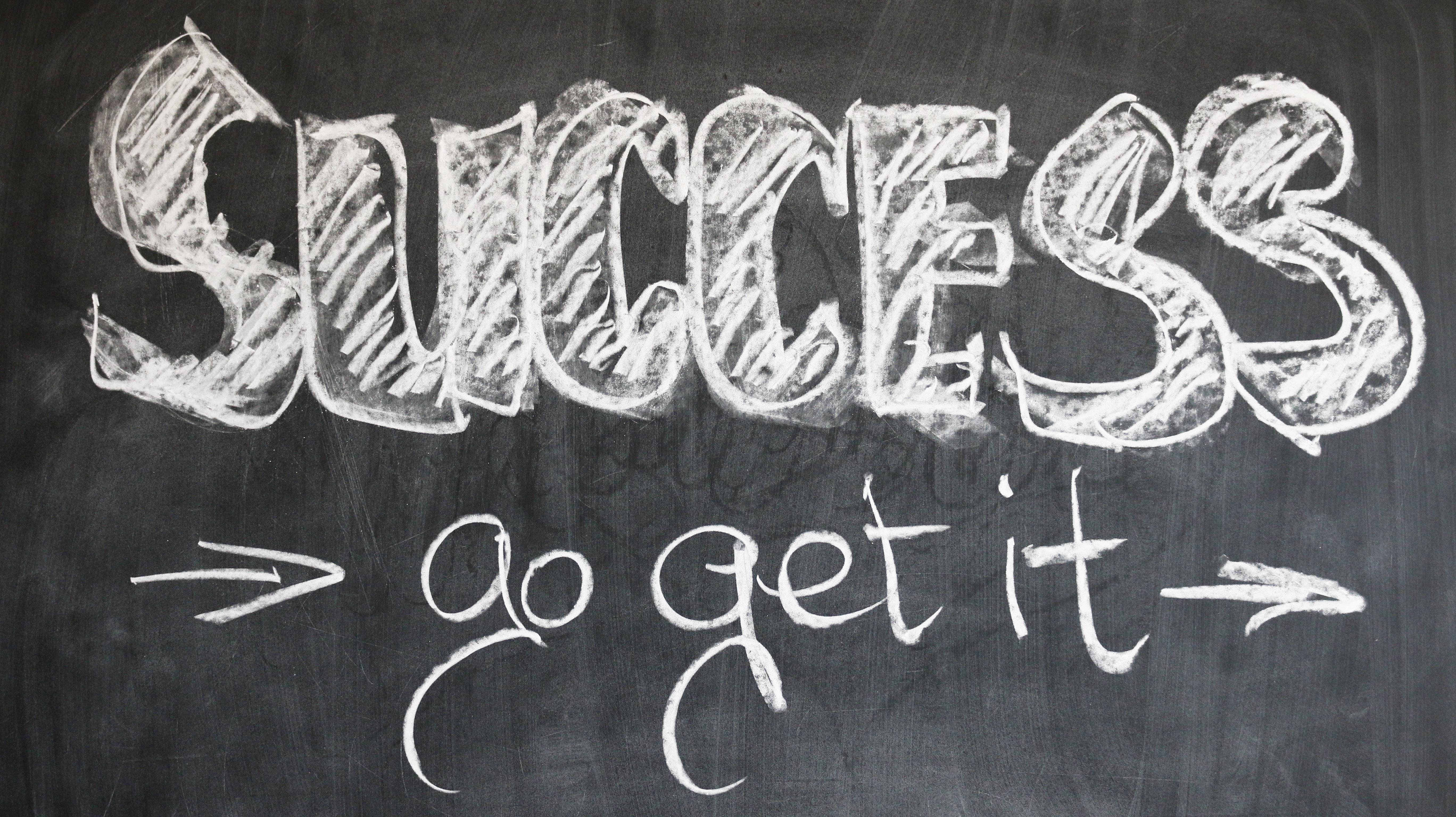 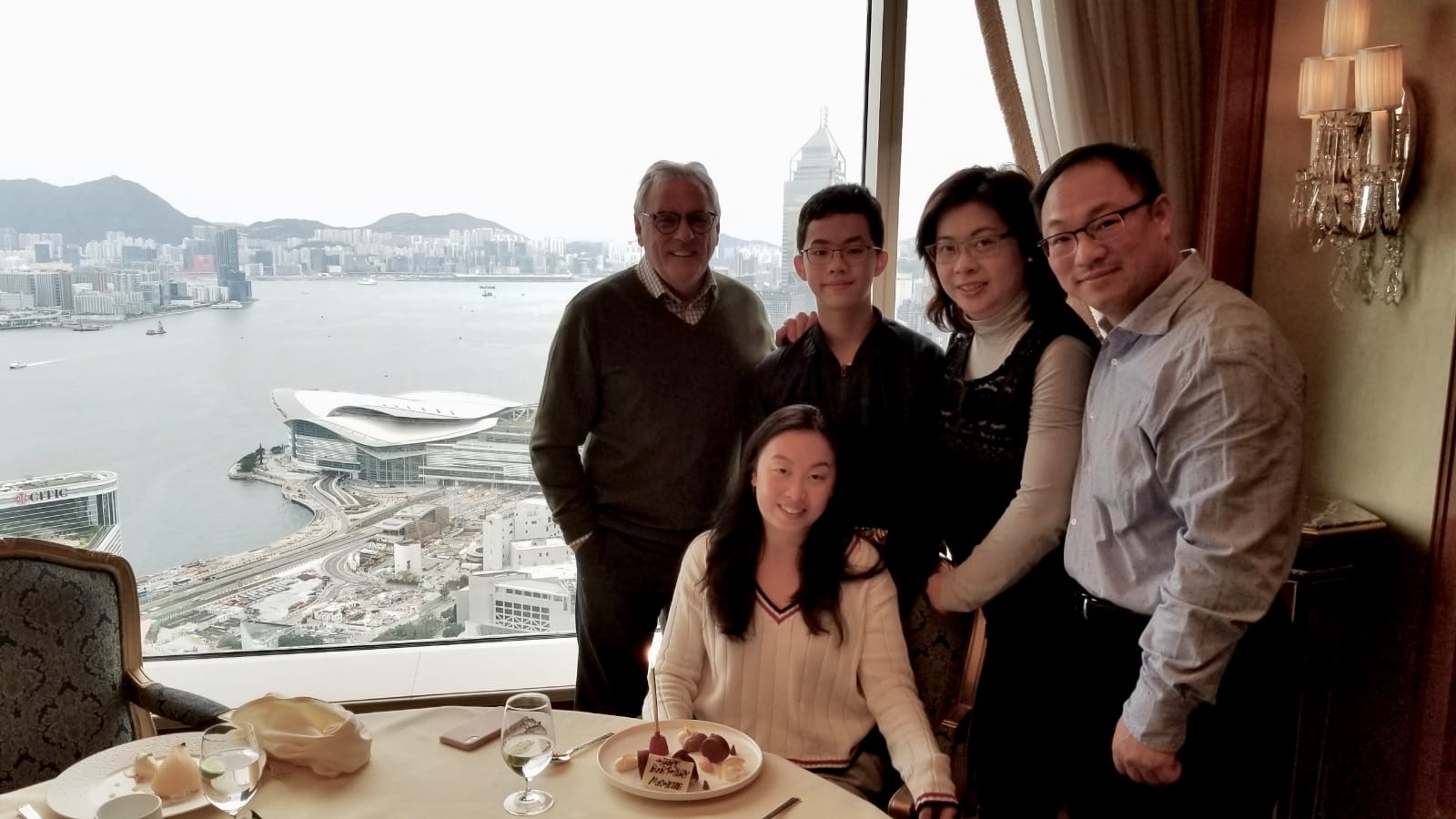